To many the American Dream is to retire with a mortgage-free home and $500,000.00 in savings. Hopefully the parents leave something to their heirs after health care and long term care expenses.

However the Democrats want to tax the inheritance by eliminating the step-up basis on homes and stock portfolios.

“President Obama’s proposal to impose capital-gains tax on many inherited assets would curtail a valuable tax benefit known as the “step up” in basis.

Here’s how the Journal explained the step-up benefit in a recent Weekend Investor cover story:

The federal code has long had a provision, known as the “step up,” that cancels the long-term capital-gains tax on assets that a taxpayer holds until death. The step-up automatically raises the owner’s cost basis for such assets—the starting point for measuring a taxable gain—to its full market value as of the date of death.

Senior homes should be exempt from seizure when a senior needs assisting living. We are in an era of over prescribing drugs by doctors to seniors. Over prescribing leads to symptoms of dementia, which leads to stays in long term care. Such stays should exclude the resident’s home and $500,000.00 in savings. 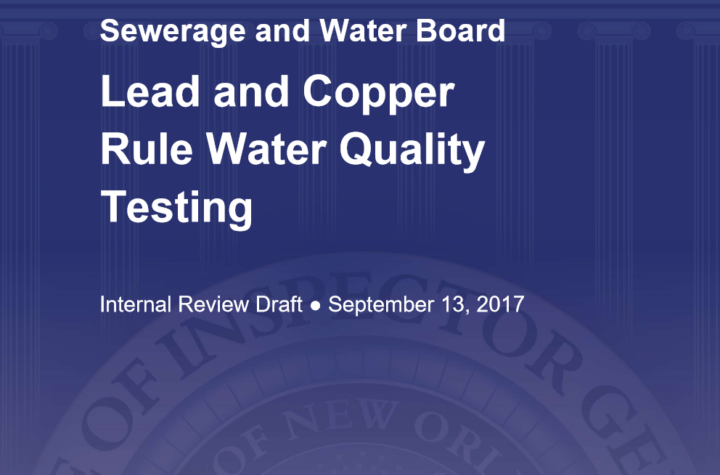 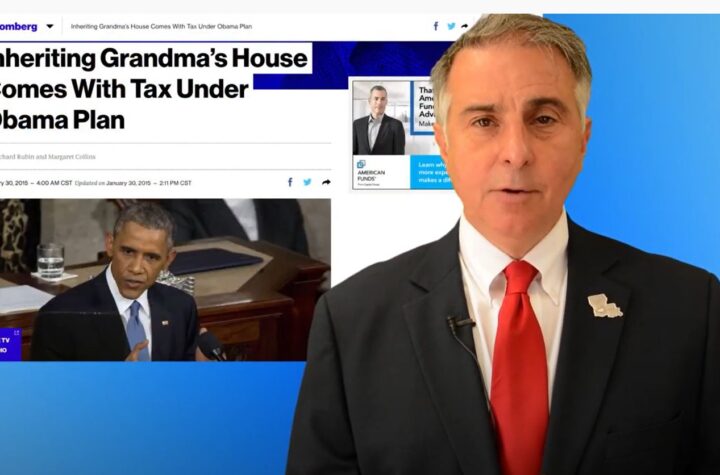 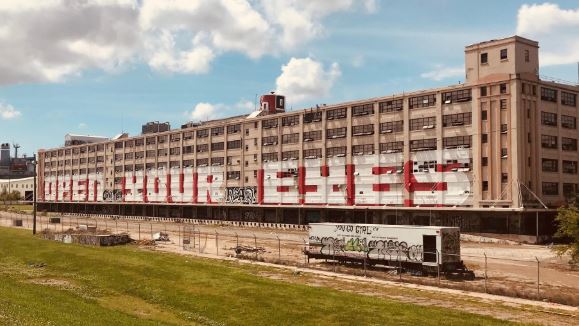